Lenka Dusilová Lenka is a Czech Angel Award-winning singer-songwriter. Dusilová began her career in 1988, joining the Bambini di Praga children's choir at age 13 after singing in family band RSP with her mother and brother. During the 1990s Dusilová belonged to several groups (most notably the popular Czech pop-rock band Lucie), playing guitar and singing on several CDs. The band opened for the Rolling Stones in their 1995 show at Prague's Strahov Stadium. Between 1991 and 1995 Dusilová led the rock band Sluníčko (Little Tiny Sun), which released an eponymous CD in 1994, won the Marlboro Rock '94 competition and opened the Open Air Gampell music festival in Switzerland. Dusilová was nominated for the 1994 „Discovery of the Year“ Angel Award. In addition to her solo work, since 2000 Dusilová has recorded and performed with the Czech folk-rock band Čechomor. She appeared on the band's album Proměny (Transformations), produced by Jaz Coleman. 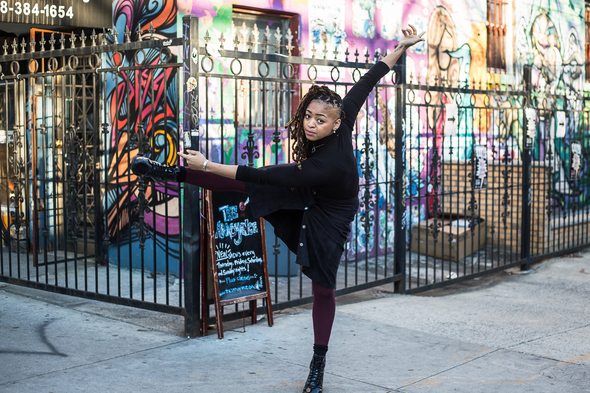