Michael Trautman is a leading variety artist, one of few recognized as such in the world. He is a clown of the new cabaret. He has received numerous awards and performed for prestigious stages and festivals all over the world (USA, Canada, Japan, South Korea, China, France, Italy, Greece, Switzerland, and North and South America). This is the first time he is appearing in the Czech Republic. Here, he will be performing his newest, absolutely unique and hilarious one-man show, KING PONG’S PING PONG RODEO. 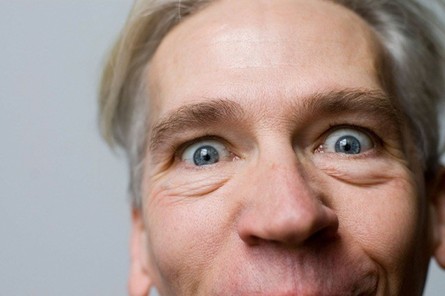