Lawrence English and Project Aus both offer projects from separate hemispheres but both performed through the context of experimental electro-acoustic music. Lawrence English is an Australian musician, experimenter, composer, and head of well-respected record label Room40. Aus is an electro-acoustic solo project from Japan named Yasuhiko Fukuzono. Starting his career making music for experimental films as just a teenager, Yasuhiko moved into live performance in 2004 and has released now 7 albums, one of which held the No. 1 spot in 2006. 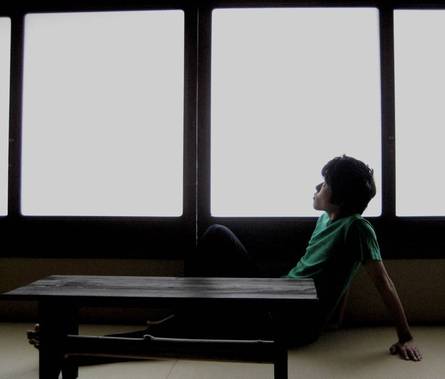