Classical meets experimental. Ballet meets jazz. Pre-dawn state. The dragon eats its own tail. Ouroboros. Constantly re-creating itself, the eternal return. Cycles that begin anew as soon as they end. Completion, uniting of polarities, regeneration, and eternity. Self-destroying, self-renewal. The opening of the sky.

Petr Zuska is the Artistic Director of the Czech National Ballet, eminent choreographer and European-format soloist. He has created choreographies for more than 50 productions for both foreign and Czech companies and is the recipient of several prestigious awards including the Thalia Prize, The Prix Dom Perignon and the Choreographer of the Year. 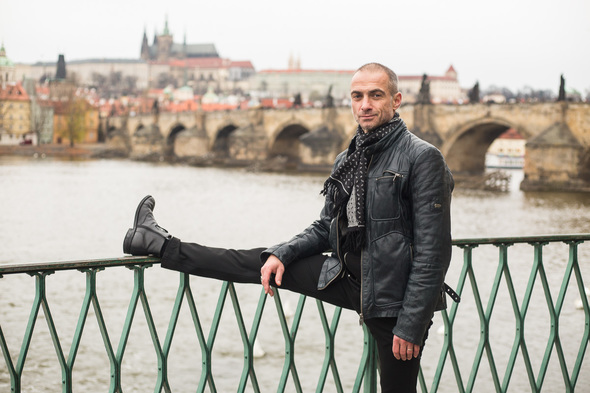