In fact, she describes pregnancy and parenthood as “the biggest lesson in non-control. Being pregnant was such an amazing and freaky feeling at the same time. It’s another body, taking whatever it needs, regardless of my opinion.” Inevitably, Mother Tongue offers a musical departure of sorts for Karijord, who sought “a meeting between machine and human. Perhaps it has something to do with the artificial ‘uterus’, the incubator keeping our child alive outside me.” She placed greater emphasis on “the interaction between the machine-like and metrical – arpeggios, synths, electronics – and human, organically played instruments”, but chose to avoid “easy solutions and programmed beats, instead letting the acoustic instruments work like electronic instruments.” Central to this was her use of prepared piano – run through analogue delay devices – which she often played alongside Martin Hederos (of Soundtrack Of Our Lives, Tonbruket, Ane Brun) in an attempt to replicate the sound of vintage synthesizers. It’s an instrument she’s played all her life, and returning to it – having explored other avenues on 2012’s critically acclaimed We Become Ourselves – felt like a vital response to the journey she’d experienced. Anyone who’s heard Karijord’s previous work will recognise her gently quivering vocal delivery and distinct musical approach, but Mother Tongue still revels in fresh terrain. Opening with ‘Morula’’s intimate revelations (“My body is a home/ To a will of its own”), it shifts to striking declarations of euphoria, obsession and gratitude in ‘The Orbit’ (“Your gravity is my command”) before, on ‘Your Name’, detailing – in startling, brutal imagery – the process of birth itself (“This is a riot of blood and steel/ Bending me open, violently”). It also documents fear and exhilaration in ‘Six Careful Hands’ (“Still you weigh more than the sun, the stars, the moon, the universe”), displays refreshing frankness on ‘Statistics’ (“Oh how easily one falls out of touch/ When life calls”), and concludes with ‘Mausoleum’, an unforgettably haunting celebration of womanhood (“My mothers and their mothers and their mothers/ I salute them here”). Mother Tongue was recorded in Hawaii, Stockholm & Oslo during 2015 and 2016, and Karijord produced, arranged and edited it herself – as well as playing most keys, synths, pianos and electronics – with help from Elias Krantz as technician, co-producer and mixer. Her husband Jacob Snavely, who contributed bass and electronics, also provided what she terms “co-ears”. She called upon a further tight circle of friends – Christopher Cantillo (drums), Joe Williamson (upright bass) and regular contributor Anders Scherp (drums & tuned percussion) – while Mariam Wallentin (Wildbirds & Peacedrums), Linnea Olsson and Nina Kinert provided additional vocals. It was alongside them that Karijord constructed the album’s astonishing harmony parts, particularly on the closing brace of songs, ‘Mother Tongue’ and ‘Mausoleum’. Unashamedly sentimental at times, Mother Tongue represents a bold statement, both musical and thematic. Born of instinct – the same that ultimately saved her child’s life – it’s about the connection we all feel, but sometimes ignore, to what’s inside us, and the need to listen to our intuitions. That it does this against a backdrop of music as visceral and heartfelt as its subject makes it all the more exceptional. 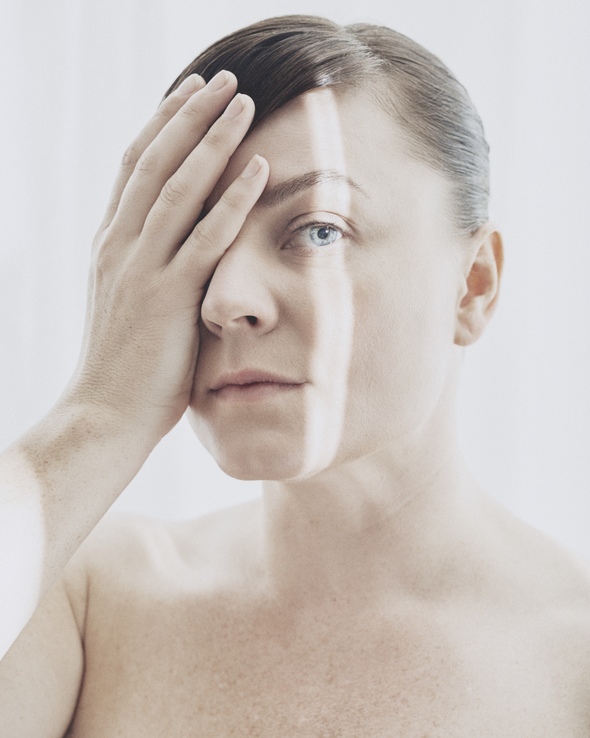