Studied classical piano and composition. Her music builds on a distinct vocal with a wide ambit. Ethereal on the surface, but full of beasts — as is her music. Fragile, pressing and immediately wild and harsh, with a gloomy premonition. Neo-classical, minimal synth-pop with elements of experiment, glam rock, retro of 70s and 80s, based on both Slovak folk and also pop tradition, with a classical craft of a composer and performer. Gothic and minimalistic, inconspicuous, as well as full of expressiveness and drama at the same time. Her music is as a film noir with occasional bittersweet moments.

„Very soft, hazy but strong memory of something that never happened. One discovers the dark and deep corners of female soul, the ephemerality of romantic relationships, our past and the nuances of childhood memories that accompany and influence us through our lives.“

Katarína Máliková on her second album goes beyond the world music genre and shifts to new, unexplored sound sources.

In the repertoire of Postalgia, it preserves the fragility of piano arrangements and singing, which still in some cases refers to the dark polyphonic vocal from „Horehronie“ region, but we can hear new instruments, synthesizers, or inspirations from Scandinavian synth-pop.

INA released her debut album in 2015 under the alias Cosovel. After that she has performed on the most important festivals in Poland (Tauron Nowa Muzyka, Orange Warsaw Festival) and abroad (The Great Escape / UK /, Reeperbahn / DE /, MENT / SLO /, Mu: Con, Zandari / KOR /). During the concerts she is accompanied by: Magdalena Laskowska (violin, synthesizer, ukulele, vocal) first violin for The Dumplings Orchestra and Jakob Kiersch (drums, synthesizers, vocals) known from projects: Alphaville, Godz of Blitz and Julia Marcell. 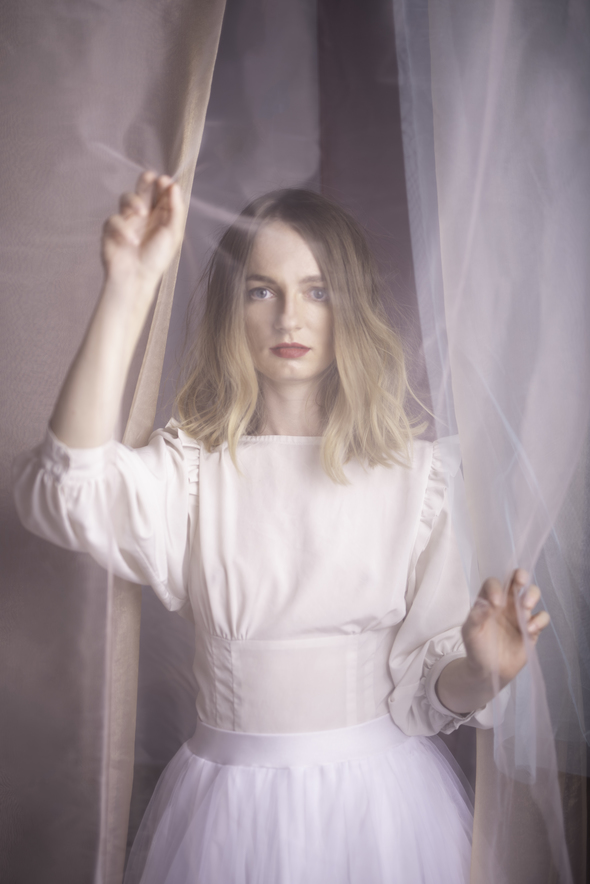